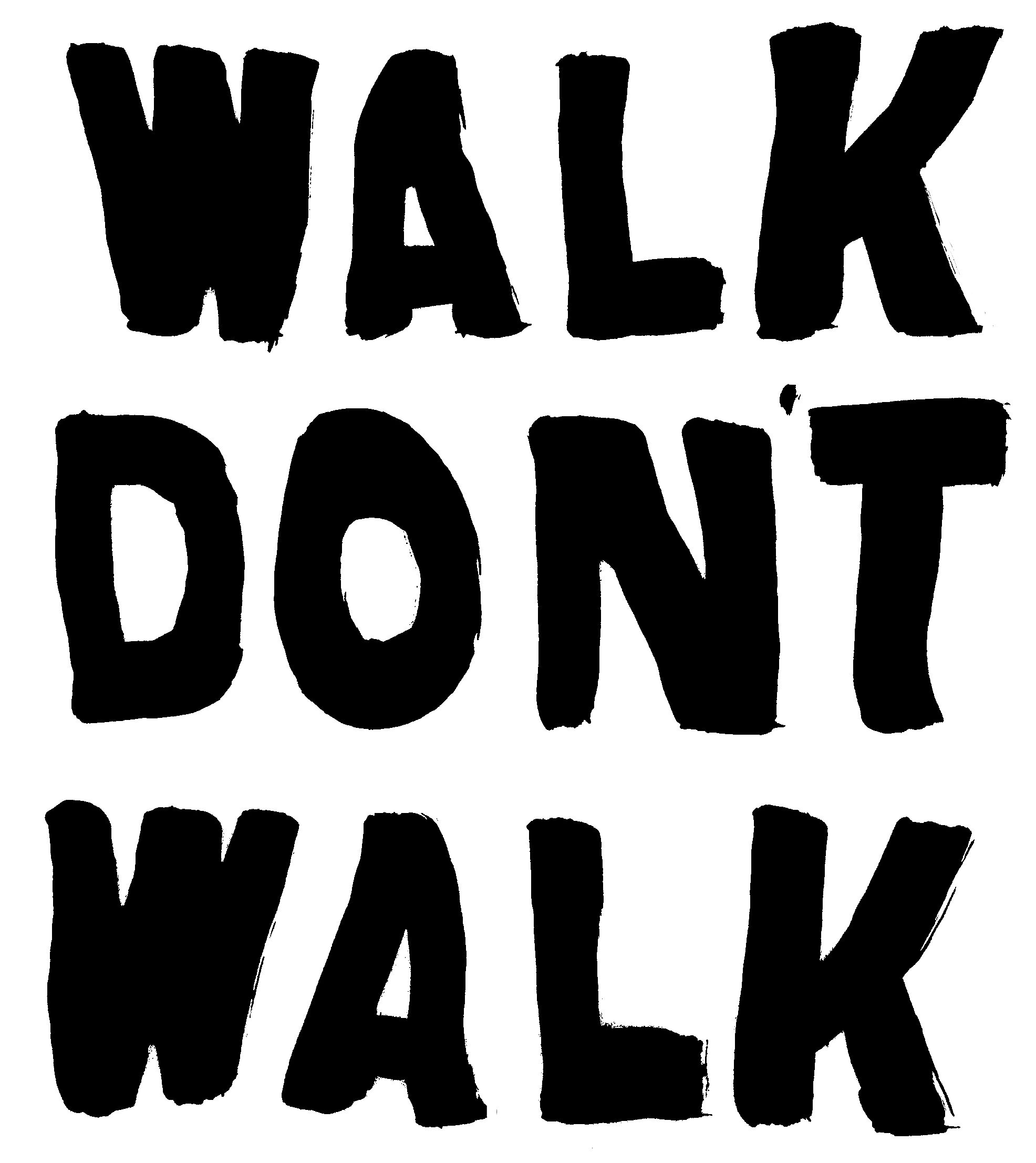 Andrew Kiwanuka is an artist and illustrator based in Edinburgh. His portfolio includes a range of creative pieces from passion projects to commissioned pieces of work.

Andrew’s passion for drawing started from a young age. He would develop his drawing style as he grew up drawing original cartoon characters and creating original comics, a passion he still enjoys and inspires him to this day. He later went on to study for his HND in Graphic Design and gained his University degree in Media Production.

Throughout his career Andrew has created within a variety of different mediums. These include, short films, Fanzines, comic strips, paintings and more recently designs for face masks and tote bags. Andrew’s influences range from the political works of Emory Dougla to the street artwork of Keith Haring and also Thierry Noir.

For his exhibition pieces, Andrew drew inspiration from one of his favourite films by director Spike Lee – Do the Right Thing. The film is important to Andrew as it has relevance in today’s world despite being made in late ‘80s. The pieces depict the themes of the film; race, police brutality, gentrification to name but a few. The pieces are personal to Andrew and an important part of his journey as an artist and this is what he wants to share with a wider audience.